Which IoT protocol do I use?

Very recently a significant new customer has asked us to design a combined LoRaWAN / Cellular (LTE-M/ NB-IoT) board. Cellular is pretty new.

Q: I am currently selecting a suitable cellular modem. The idea is that we will run sensor applications on a specific (STM32L4… ) MCU, which will communicate with either a cellular modem or LoRaWAN modem via an AT serial interface (not simultaneously). This is a departure from the single MCU application + LoRaWAN stack that we use now.

Part of the design is of course identifying an application-level protocol.  There is one discussion on your site where you recommend CoAP for NB-IoT.  We will be starting with LTE-M, using NB-IoT a bit later.  Rather than CoAP (which I’ve used before) there is another choice now MQTT-SN over UDP, which is being promoted extensively by one manufacturer at least.  As a fan of MQTT anyway, going the MQTT-SN route looks like a really good fit.

So I was interested if you had any thoughts on using that over CoAP?

The main difference between MQTT-SN and CoAp is that the former requires a broker.  This means that its client nodes have less complexity, however the need for a broker could make a system more complex to integrate into an existing infrastructure.  Overall energy requirements are similar as both work over UDP (see: Performance Evaluation of CoAP and MQTT_SN in an IoT Environment Mónica Martí, Carlos Garcia-Rubio and Celeste Campo. 13th International Conference on Ubiquitous Computing and Ambient Intelligence UCAmI 2019, Toledo, Spain, 2–5 December 2019)

The above graphic shows the number of bytes required to transmit a message. The red area shows the necessary protocol overhead of the carrier: TCP/IP or UDP/IP.  TCP/IP specifies that the telegram must be acknowledged automatically after transmission. If the transmission is negative or there is no acknowledgement, TCP/IP repeats the message several times automatically. However, if the acknowledgement is impossible for technical reasons, TCP/IP burns energy and bandwidth unnecessarily.

NB-IoT is quite a new radio technology, however, data was transmitted via radio before NB-IoT. A praiseworthy example is 802.15.4 with 6LoWPAN. 6LoWPAN is a transmission protocol on IP (PPP) and was specified for radio and wired communications by small low powered devices. The layer above it is UDP (not TCP). If a radio channel is disturbed, then it generally makes no sense to start a new transmission of the telegram. UDP does not send an acknowledgement and does not expect an acknowledgement. If you elect to use UDP, then the acknowledgement must be done in the protocol layer above it. The protocol layer above UDP is usually CoAP in the case of 6LoWPAN, CoAP requires that a telegram is sent (with or without acknowledgement). This means that the programmer himself can decide whether he needs an acknowledgement or not. We serve a customer who has been using GPRS for over ten years and transmits his position data with a proprietary protocol based on UDP.  98% of his sent messages reach the server. Since the customer transmits every five seconds, the loss of a single message is unimportant. If you transfer this thinking to your design and use CoAP, then you can confidently do without the receipt, because 98% of the sent messages will arrive on the server. LWM2M is a protocol from the Open Mobile Alliance and is a layer above CoAP.

In the akorIoT Group, we decided to use CoAP and defined the protocol layer above it ourselves. In addition, we have chosen an encryption method that is extremely secure and thus avoids the risk that third parties can read our data traffic. The encryption is from end-to-end and therefore neither the NB-IoT network operator nor other bad guys can read our communications.

The most convenient way with the highest energy waste is HTTPS with the JASON open standard file format. The most inconvenient way with the lowest energy consumption is NB-IoT NON-IP with its own protocol. It is also the way with the most barriers because NON-IP is not supported by all network operators. If you plan a local product for example only for Germany then you can use NON-IP without problems. If you plan like the akorIoT GROUP does Internationally, then NB-IoT with CoAP is a good approach. Whether you then use LWM2M as an application layer above or your own protocol layer, is up to you. LWM2M is a convenient approach, because not only the profiles of the telegrams are regulated there, but also the login to the server and the device management. LWM2M can also be used with SMS or based on LoRaWAN. The latest version of LWM2M is supporting TCP/IP as well.

I hope, I could bring a little light into the darkness with my graphics. Unfortunately many people still confuse the bearer and the protocol layers above the bearer. I, therefore, recommend that you take a quick look at the OSI layer model even if the TCP/IP or UDP protocol does not follow the layer model exactly. 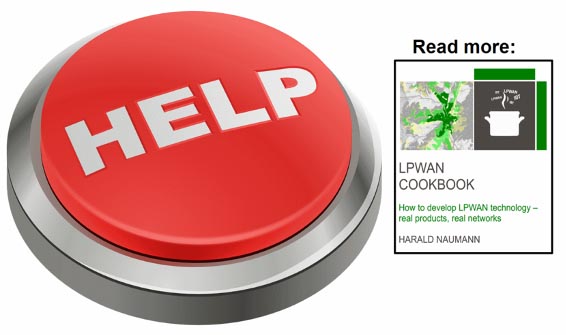 Which LPWAN should you use for an emergency call button? It depends on where and when you’ll need it.

END_OF_DOCUMENT_TOKEN_TO_BE_REPLACED 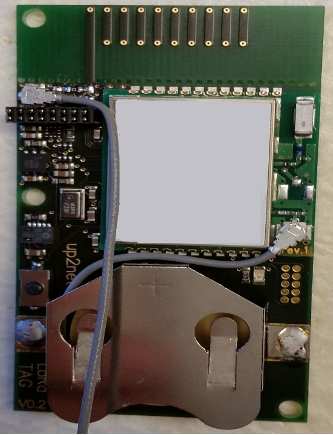 Request for an NB-IoT antenna

An explanation of how we help clients with solution design from light touch to turnkey.

END_OF_DOCUMENT_TOKEN_TO_BE_REPLACED 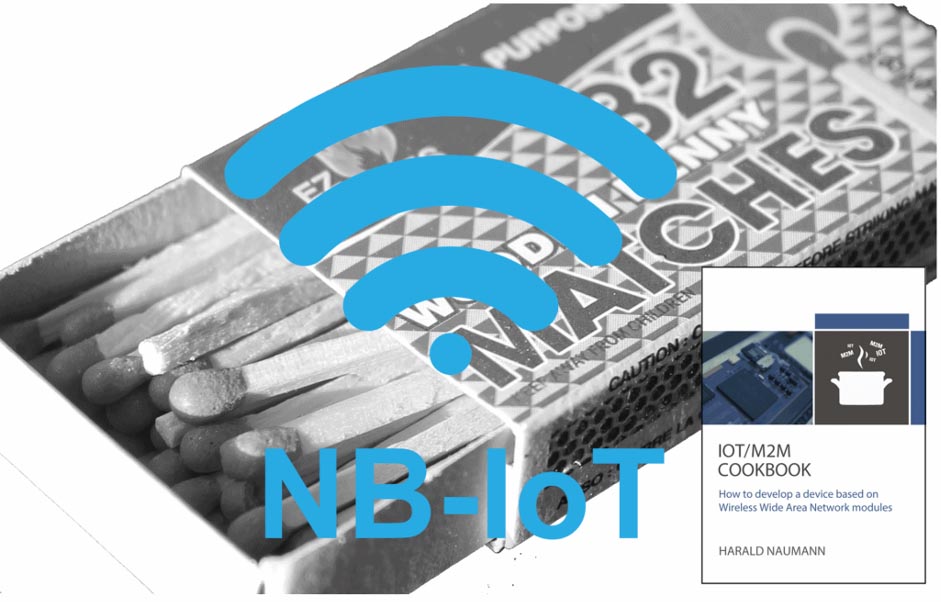 Can you fit NB-IoT into a matchbox?

We were asked if it’s possible to fit an BB-IoT device into a matchbox.

END_OF_DOCUMENT_TOKEN_TO_BE_REPLACED

END_OF_DOCUMENT_TOKEN_TO_BE_REPLACED
← Prev:Which LPWAN do you use for an emergency call button? Next:GSM / NB-IoT PIFA antennas that fly →