The CE Radio Equipment Directive 2014/53/EU (RED) certification only applies to the radio module and is not transferred to the complete circuit board with the enclosure.  You will have to test again, but only a subset of the tests already passed by the GSM module.

Re-testing is necessary because a badly designed antenna with a poor return loss will generate a lot of harmonics, it may not transmit in the correct frequency band will have high energy consumption and in extreme cases the harmonics can damage the radio module.  Harmonics can also be generated even when using a high-quality chip antenna if it is poorly placed on the PCB, with too small a ground plane or with bad platinum layout (DP question I don’t understand this).  If you don’t have any design experience or measurement equipment (such as a MegiQ Vector Network Analyser), it is difficult to evaluate the performance of an in-house designed PCB antenna and either redesign it or correct the impedance with a matching circuit.

If you lack the necessary experience, don’t worry!  Even experienced radio designers can struggle with the requirements of IoT radio design. To be on the safe side, we recommend a modest investment in the time of an experienced external consultant from the arkorIoT team for at the start of your antenna journey.  A consultation with report often costs only 3 to 4 hours working time and saves thousands of Euros in radio certification mishaps.

Below is a summary of the arkorIoT team’s available wireless IoT related services:

END_OF_DOCUMENT_TOKEN_TO_BE_REPLACED 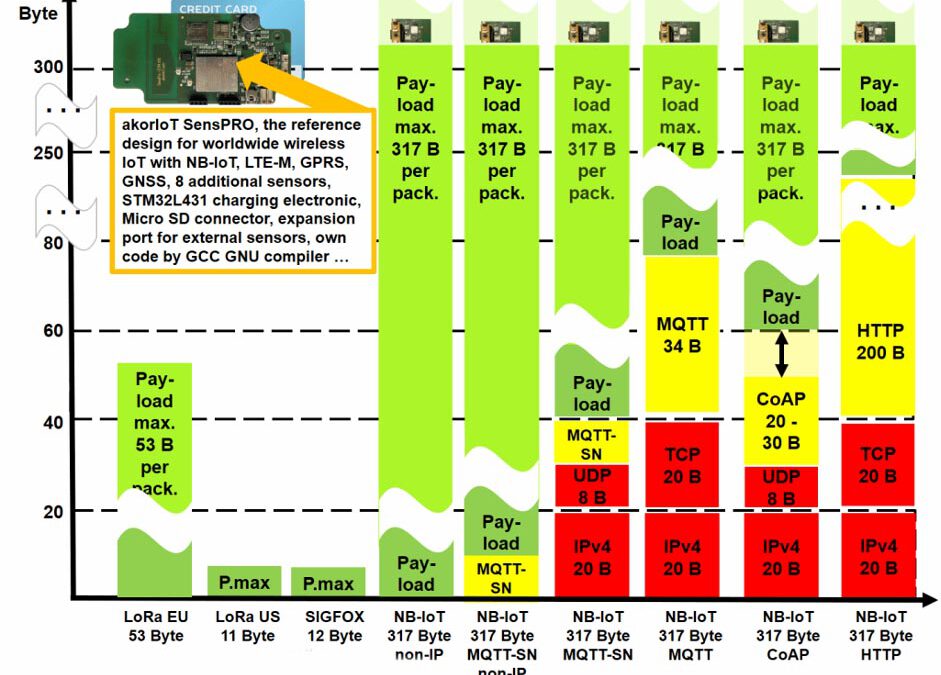 Which IoT protocol do I use? Here is the answer

When picking the protocol there are several choices you could make. We discuss them in this blog.

END_OF_DOCUMENT_TOKEN_TO_BE_REPLACED

Which LPWAN should you use for an emergency call button? It depends on where and when you’ll need it.