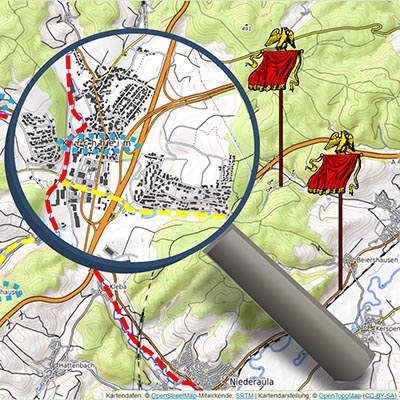 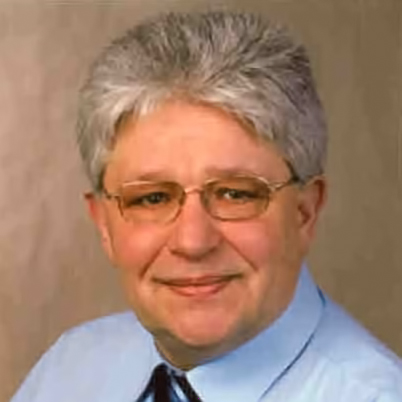 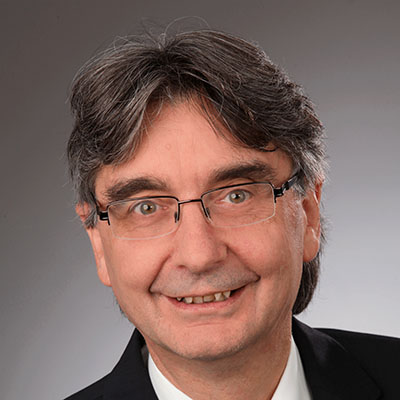 Development of a public or private LPWAN

The study looks at possible wireless IoT applications in Lübeck, Hanover and in the municipality of Kirchheim in Hesse. The examples of applications were taken from the public documents of the cities mentioned and analysed for feasibility and difficulty. In the following step, the capacity of a private LPWAN based on LoRaWAN was analysed. In addition, the costs for a private LPWAN (LoRaWAN) were compared to the costs for a public LPWAN (NB-IoT) for a usage period of 10 years. The possible range of a LoRaWAN gateway was presented in the simulation for the 12 villages of the municipality of Kirchheim. The free software for the simulation and the antenna parameters were taken from the LPWAN Cookbook. The summary compares the costs and risks for deployment of both a public and a private LPWAN.

The study is in the German language, and English version will be provided as a free update.

In order to provide you the content requested, and to send you free updates, we need to store and process your personal data. You can unsubscribe from these communications at any time. For more information on how to unsubscribe, our privacy practices, and how we are committed to protecting and respecting your privacy, please review our Privacy Policy